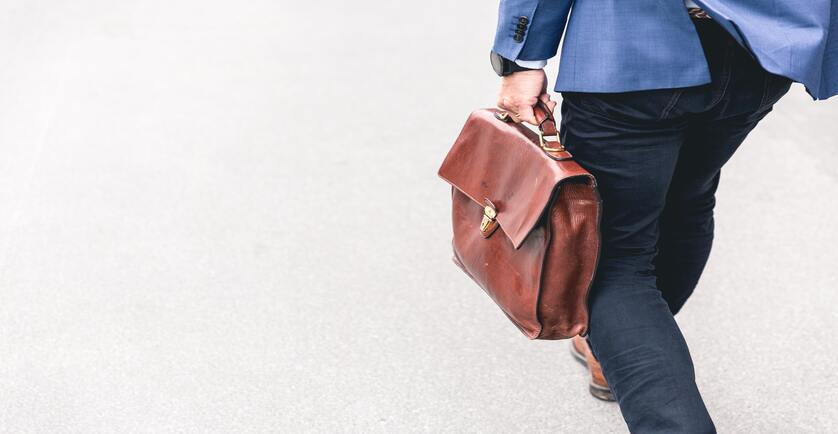 The ACCC has taken action against some companies recently for undertaking unfair or misleading and deceptive practices, which has led to penalties. These cases reveal some interesting examples of practices to avoid in the marketing space. One case was against major online retailer Kogan for misleading advertising of discount pricing, which shows the ACCC continuing to shine the spotlight on questionable tactics with online price advertising. The second was against telecommunications company Exetel, in relation to unfair terms in its consumer contracts, which illuminates the sort of thing that can breach the unfair terms laws.

Discount advertising – what you should not do

After the issue of infringement notices by the ACCC, online retailer, Kogan, has paid penalties totaling $32,400.

Kogan conducted a Father’s Day promotion in 2015 whereby it advertised on its eBay store that you could save 20% on the price of three different types of computer monitors.

Discount advertising is legally permitted provided it is done in the correct manner. Kogan clearly inflated the prices of the goods in question to make the discounts appear far better than they actually were. This gave consumers the misleading impression that they were receiving a better discount and is a classic case of misleading advertising of discount prices. It highlights that online retailers are not immune from enforcement by the ACCC and even though there are instances of online retailers taking risks, the ACCC has taken action against a major player to send a message to the market about these sorts of tactics.

Exetel had 2000 residential customers on a 12 month fixed term contract for broadband. Exetel wrote to these customers informing them that they were required to either change their plan or they could alternatively terminate their existing contract. Exetel relied on a clause in its consumer contract, which permitted them to vary the contract for any reason.

The ACCC considered this right to vary the contract unilaterally for any reason as unfair. The ACCC also considered that its advertising of the 12 month fixed plans were misleading, when this was not necessarily the case, namely because Exetel terminated the plans before the end of the 12 month period, the advertising of plans as providing a service for 12 months was incorrect.

Exetel agreed to do a number of things as a result of the investigation, including:

It is timely to note that in November 2016 the unfair term provisions will also apply to standard form contracts with small businesses in a lot of cases. At present these provisions only apply to standard form consumer contracts. In the future you will have to be careful in your dealings with small businesses. This could come up in a myriad of ways, including if you use fixed terms of business when dealing with suppliers.