Belkin busted and make undertakings to ACCC regarding their “Lifetime” warranties 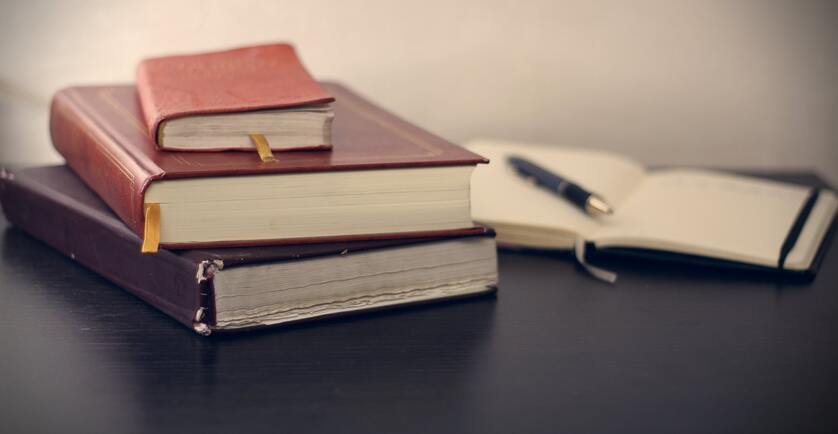 Don’t let the relative snooziness of the headline here fool you – this was a really interesting matter that impacts consumers Australia-wide. Electronics manufacturer Belkin has provided court-enforceable undertakings to the Australian Competition and Consumer Commission (ACCC), including that it will honour claims under its “lifetime warranty” policies. This came about after an investigation by the ACCC which resulted in Belkin admitting that its policies may have breached the Australian Consumer Law.

As you likely know, Belkin is a manufacturer/supplier of, among other things, many cables and after-market smartphone accessories like chargers and auxiliary cables. During 2016 and 2017 Belkin supplied products including cables, switches and wireless routers that were advertised as being subject to a “lifetime warranty” or “limited lifetime warranty”.

However, internally Belkin instituted a policy of only repairing or replacing the goods under these warranties if the claim was made within 5 years of the purchase date. This limitation was not communicated with the products or warranties themselves, and was referred to only on Belkin’s website. In essence, Belkin used the term “lifetime” but did not consider “lifetime” to mean “lifetime”. In fact, they set a period of 5 years, which they defended on the basis that this was the general life cycle for tech products. While this argument may have some merit, they still used the term “lifetime” and did not adequately communicate any limits on this term, meaning that it essentially takes its proper English meaning, essentially being “until the end of its life”. Further, the ACCC argued that most consumers would assume that “lifetime” referred to the lifetime of the purchaser, and not the goods themselves.

As a secondary issue, some products provided with lifetime warranties were provided without the mandatory statutory wording required in any warranty against defects, which is also a breach of the Australian Consumer Law.

What are court-enforceable undertakings, and why is this outcome important?

Court-enforceable undertakings are essentially an agreement between a company (in this case Belkin) and an authority (in this case, the ACCC) that the company will do or not do something, and if they breach this agreement the authority can take legal action against them and seek orders from a court to force the company to uphold the agreement.

In addition to giving the undertaking, Belkin also had to issue corrective advertising in the form of modified packaging.

This outcome serves as another reminder that the ACCC has broad powers to compel companies to substantiate all claims and if the claims are found to be unsupported, that the ACCC has the power to compel a corporation to provide an enforceable undertaking and corrective advertising, among other remedies, largely at the ACCC’s discretion.

Further, it also serves as an important reminder that advertising must be clear and not misleading (by act or by omission) at all times. As per a statement made by ACCC Commissioner Sarah Court: “Manufacturers must ensure consumers are not misled by warranty representations. If a business makes a lifetime warranty claim, they must be very clear about what this means with their customers.”

It is important to always remember that significant limitations on any warranties must be communicated at the time the claim is made. Simply referring to a website to host important qualifications will not be sufficient.

Further, if you are providing a warranty against defects for goods, you must ensure the warranty contains the specific wording required by the Australian Consumer Law.

Lastly, you must always take care to ensure that absolute terms such as “lifetime” that have a plain and clear English meaning are used appropriately and unambiguously. Disclaimers cannot be used to override what is otherwise a clear and unambiguous message. In this case, the use of the term “lifetime’ clearly implies that the warranty applies for the lifetime of a product. If Belkin had more clearly communicated the 5-year limitation in the main copy of its advertising, such a limitation may have been acceptable, but given the strength of the word “lifetime” with consumers it may still have been regarded as misleading and deceptive, especially if the only clarification was in disclaimers.