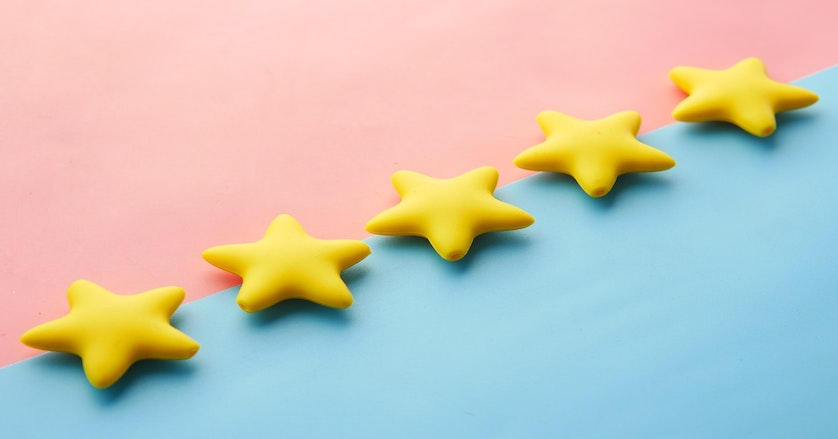 Any avid social media user in the younger demographic would have heard of fast fashion brand Fashion Nova at some point in time. Founded in 2006, Fashion Nova took advantage of the growing popularity of the ‘Kardashian aesthetic’ and quickly became a viral sensation on social media. Along with releasing hundreds of new designs on its website (www.fashionnova.com) each week, the brand has also been endorsed by many social media influencers and even collaborated with the international pop stars, Cardi B and Megan Thee Stallion.

Earlier this year, it was reported that Fashion Nova had come to a US$4.2 million settlement with the Federal Trade Commission (“FTC”) after the US fast fashion giant was accused by the FTC of engaging in deceptive reviews practices. While this is not the first time the FTC has brought a claim against Fashion Nova, it is the first time that the FTC has investigated a business for suppressing and failing to publish negative reviews.

This case serves as a cautionary tale to all businesses that allow customer reviews of its good or services on its online platforms, and businesses should take note here, even those here in Australia.

In January 2022, the FTC filed a complaint against Fashion Nova alleging that the California-based retailer had been withholding negative customer reviews from being published on its website. According to the FTC, Fashion Nova had used a third-party online product review management software which would automatically post reviews consisting of four or five stars to its website but withheld any customer reviews that were less than four stars for the company’s approval. The FTC alleges that from as early as 2015 to as late as 2019, Fashion Nova had not approved hundreds of thousands of lower-starred, unfavourable reviews from being published on its website. In doing so, Fashion Nova had deprived consumers of useful information that may impact their purchase and artificially inflated the average star rating of its products. Despite the US$4.2 million settlement sum, Fashion Nova has denied these allegations and claims that the FTC’s allegations are “inaccurate and deceptive”.

The FTC has also announced that it would be putting 10 other companies on notice regarding their review management practices.

The situation in Australia

In Australia, the Australian Competition and Consumer Commission (“ACCC”) also acknowledges the importance of online reviews to consumers when making purchasing decisions and has taken action against many businesses for publishing false or misleading online reviews and testimonials. For example, in 2011, removalist business Citymove Pty Ltd was ordered to pay a A$6,600 infringement notice for representing reviews on its website as genuine consumer reviews when they were not. More recently, online tasking platform Service Seeking Pty Ltd was ordered by the Federal Court to pay A$600,000 in penalties for falsely representing that reviews published on its platform were by consumers, when in fact the reviews had been created by the business themselves.

In 2013, the ACCC had recognized that online reviews were becoming increasingly relied upon by consumers to make informed purchasing decisions and published the “Online reviews – a guide for business and review platforms” (the “Guide”). In the Guide, the ACCC sets out three guiding principles for businesses:

Any consumer reviews must be the independent and the genuine opinion of the reviewer in relation to the good or service in question. Consumers expect reviews to be independent and authentic in order to make informed purchasing decisions. By attempting to influence a consumer’s purchasing decision by tampering with online reviews, businesses are at risk of engaging in misleading or deceptive conduct, or making false or misleading representations, which is prohibited under the Australian Consumer Law.   For certain industry segments, such as those regulated by the Therapeutic Goods Act 1989 (Cth) and the Therapeutic Goods Advertising Code, testimonials are even more tightly regulated as discussed in our recent article that you can find here.

The key takeaway from the FTC’s complaint against Fashion Nova is a simple one: treat all consumer reviews, regardless of whether they are positive or negative of your goods or services, in largely the same manner. In saying this, there are other factors to consider when dealing with online reviews as outlined by the ACCC in the Guide. Not only is omitting negative reviews considered misleading as seen with Fashion Nova, failing to disclose any commercial relationships which may affect consumer reviews or publishing reviews which may not be impartial is also misleading and could land you in hot waters with the ACCC. This may include where a brand provides contra or free product for the provision of the review, or any other form of payment is made.

If you would like further information on online reviews, testimonials and the Australian Consumer Law, and how it impacts on you or your business, please contact one of our experts below.