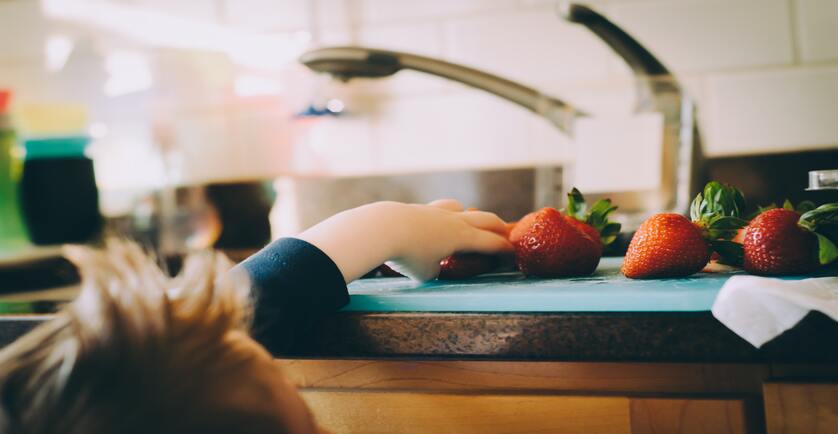 Food giant Heinz has been slapped with a $2.25 million fine by the Federal Court here in Australia for misleading consumers. Heinz claimed that its “Little Kids Shredz” dehydrated snack products were nutritious, and while the products (aimed at parents of toddlers) were made with ingredients derived from fruits and vegetables and did not contain any “nasties”: i.e. preservatives, artificial colours or flavours; they were comprised of around two-thirds sugar.

The Shredz packaging included claims like “made with 99% fruit and vegetable juice and purees” and “our range of snacks and meals encourages your toddler to independently discover the delicious taste of nutritious food. With our dedicated nutritionists who are also mums, we aim to inspire a love of nutritious food that lasts a lifetime”. Not surprisingly these claims were accompanied by realistic images of fruits and vegetables.

The details of the matter

The ACCC took issue with the Shredz range after a tip-off from the Obesity Policy Coalition that the product was predominantly made from fruit juice concentrate and pastes, known to have a very high sugar content. The matter made its way to the Federal Court.

Part of the ACCC’s case was that the statements and images on the Shredz packaging conveyed the overall representation that Shredz were of an equivalent nutritional value to natural fruits and vegetables and were a nutritious food beneficial to the health of children. While this was not expressly stated on pack, the ACCC asserted that the implication arose from the prominent photograph of fruits and vegetables and the proximity of the claim “99% fruit and veg”, which the ACCC emphasised indicated the product was ‘the same as’ or ‘as good as’ natural fruit and vegetables (which have a far lower sugar content).

The issue for the Court’s determination was whether the specific representation was made as alleged by the ACCC – i.e. that the words and images on the packaging conveyed that the products were of equivalent nutritional value to the natural fruits and vegetables depicted, and that on the whole the products were nutritious for growing children – and whether this was misleading and deceptive.

The Court was not required to consider whether the Shredz products had an inappropriate amount of sugar per se, or whether they were sensible for parents to purchase, or whether Heinz could have done more to reduce the sugar content. Nor was the Court required to consider if it was misleading to describe the products as “fruit and veg” or “99% fruit and veg” rather than using a descriptor to indicate the products contained concentrated ingredients.

In finding that it was Heinz general intention to promote the Shredz products as nutritious and healthy, the Federal Court ruled as follows:

In coming to its decision, the Federal Court was satisfied that Heinz nutritionists ought to have known that a representation that a product containing approximately two-thirds sugar was beneficial to the health of children aged one to three years was false and misleading. The Federal Court however dismissed the ACCC’s argument that the packaging implied the products had equivalent nutritional value to fruit and vegetables, citing that consumers would have readily understood Shredz to be a processed product and therefore not in a form equivalent to fresh fruit and vegetables.

The ACCC pushed for a $10 million penalty, arguing that Heinz’s conduct involved “wilful blindness” and “recklessness” because of the potential implication for the diet and oral health of young children and a penalty of this magnitude was necessary for Heinz to sit up and take notice. This was rejected by the Federal Court – but it also similarly rejected Heinz proposed penalty of $400,000 being the profit Heinz derived from the sale of Shredz. The Federal Court balanced this with a $2.25 million penalty as well as an order for Heinz to implement a consumer law compliance program and pay the ACCC’s costs. The Federal Court stated the penalty needed to reflect the seriousness of the contraventions and the need for deterrence. This case came prior to the changes to penalties under the Australian Consumer Law (see more detail here) so future similar breaches may come at an even greater cost.

The ACCC has stated in response to the case outcome that it will continue to advocate for stronger penalties to deter large companies from engaging in serious contraventions of the Australian Consumer Law. With the recent increase to penalties for breach now available this has become more of a risk area. The case also highlights that even though the packaging passed the Food Standards Code regulations for nutrition and health claims, it was nonetheless still misleading and the overall impression of claims and imagery cannot be cured by what is in the ingredients list or NIP.