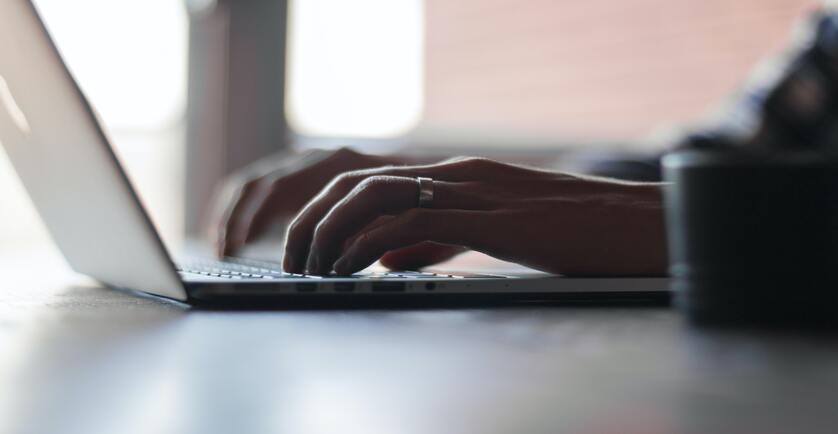 Legislation was recently passed in Federal Parliament which substantially increases the maximum financial penalties under the Competition and Consumer Act 2010 (“CCA”) and Australian Consumer Law (“ACL”). Once passed into law, this bill will amend themaximum penalties under the ACL to be in alignment with the more substantial penalties under the CCA.  Given that the changes will apply to the core false and misleading representations and unfair practices provisions of the ACL, this is a major step up in exposure for brands and advertisers, so it definitely needs to be taken note of.

So, how much have the penalties increased?

The maximum penalty for each contravention of the ACL by companies has increased from $1.1 million to the greatest of:

The penalties will relate to conduct for which civil penalties can be imposed under the ACL, including false and misleading representations, unfair practices (including matters such as bait advertising but excluding unfair contract terms), unconscionable conduct, safety of consumer goods and product related services and information standards.

Critics of the old regime would argue that the current maximum penalty ($1.1m) was simply insufficient as a deterrent, especially for large corporations who, viewing things cynically, may have considered such a potential penalty a worthwhile risk to take. We would not agree with such a position, but it is true in an overall sense that to a billion dollar operation a $1.1m fine is not overly worrisome or burdensome.

These changes have come about as a result of the ACCC pushing for increased penalties under the ACL and it is likely these amendments will see increased enforcement action by the ACCC. These fines have the potential to be crushing, and it can no longer be said that the penalties lack a deterrent effect. As a result, companies in particular must be aware the ACCC’s increased focus and the heavy penalties that could be imposed by Courts for contraventions of the ACL. If the penalty imposed is 10% of Australian connected group turnover, companies could be exposed to penalties worth billions of dollars.