The sincerest form of flattery or a Grande mistake? A look at the law surrounding the use of look-alikes 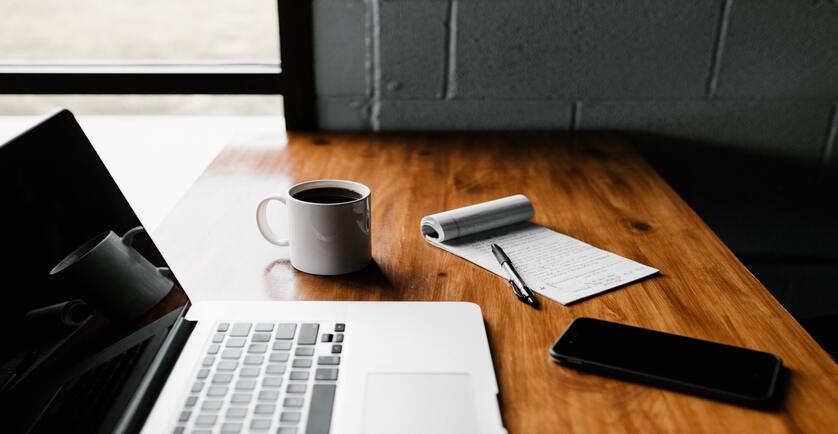 In recent news, Ariana Grande, internationally renowned popstar, has filed a US$10m lawsuit in the United States against youth fashion brand ‘Forever 21’, and its related beauty brand ‘Riley Rose’, over the brands hiring a model that looks like Ms Grande.

For context, an endorsement deal between Grande and Forever 21 fell through after the retailer was unwilling to pay “the fair market price” for Grande, who at the time of filing had the largest social media following of any female celebrity in the world and as such, commands millions of dollars for endorsement deals. When the deal fell through, Grande alleges Forever 21 piggybacked off her fame and influence – for free – to sell their wares, by hiring a “strikingly similar” look-alike model. The model was also a brunette with a slicked back high ponytail, the look for which Grande is famous. Forever 21 proceeded to post photos of that lookalike model in the distinctive clothing, styling and accessories that resembled those worn by Grande in her music video for the song, 7 Rings. Forever 21 took it further and in some cases used actual stills of Grande, played audio from 7 Rings over its posts, used Grande’s lyrics to caption its posts, and the colouring and treatment of its campaign used the same distinctive, pink-tinged hue that Grande used in her 7 Rings music video.  In essence, Forever 21 allegedly adopted a fast-fashion approach to talent engagement – get as close to the real thing as possible, without the pesky fee.

While Grande did not invent the high ponytail and cannot assert exclusive ownership of the components that make up her style, the case is not as frivolous as it may sound, and nor is it dismissible as popcorn legal argument. The music industry has always focused on the aesthetic, lifestyle and fashion of artists, however with the popularity of streaming services and declining record sales, the ability to market and commercialise an artist’s personal brand is now essential and highly protected. The fact that Grande is a pop star in a low attention span, fast-fashion world does not change her suite of legal rights.

The legal position in the Grande case

Grande’s lawsuit centres on the argument that the unauthorised use of her name, image, likeness and music (in combination) to promote the Forever 21 and Riley Rose brands is a blatant and wilful violation of her US rights of publicity, and infringe her copyright and trademarks. Grande is in luck – in the United States, common law and legislation recognise that identity can be a valuable property right, and ‘personality rights’ incorporating publicity and privacy rights, are relied upon by celebrities to protect their image. In Australia, such rights are generally enforced through the roughly equivalent tort of passing off and misleading and deceptive conduct or false endorsement causes of action under the Australian Consumer Law. The right of publicity means that you cannot commercially exploit a person’s name, image, voice (if distinctive), signature or “likeness” without their consent. As for breach of copyright, this is being argued in respect of Forever 21’s unauthorised use of her music and photographs and the trademark action concerns use of her name, which is also a registered trade mark in various markets globally, including the United States and Australia.

Several celebrities in the United States have successfully argued a breach of their publicity and privacy rights in the past. In one of the earliest cases, Jacqueline Kennedy Onassis successfully sued luxury fashion house Christian Dior who used a look-alike model to masquerade as Onassis in an advertising campaign. Both Bette Midler and Tom Waits have also been successful against advertisers who used impersonators to imitate their distinctive voices.

What would happen if this took place in Australia?

In Australia, it is arguably more difficult for an individual to protect his or her personal image because there is no direct legal claim for a breach of privacy or a right to publicity that exists as per the United States. However, individuals do have legal remedies in the form of misleading and deceptive conduct and false endorsement/false representations action under the Australin Consumer Law, or under the tort of passing off and to a lesser extent, copyright and trade marks, which we explore below.

If a celebrity image or “likeness” is used in such a manner that it is likely to mislead or falsely represent or imply to consumers that a celebrity is endorsing a product or has a commercial arrangement in place with the company advertising the product, there may be remedies under the Australian Consumer Law for misleading and deceptive conduct or false endorsement, or under common law for the tort of passing off.

The seminal passing off case in Australia was brought by actor Paul Hogan against Pacific Dunlop over a commercial that recreated the famous ‘that’s not a knife’ scene from the “Crocodile Dundee” film. The male character in the TVC was dressed in clothing purposely selected for its similarity to Crocodile Dundee’s famous character, being a hat with a band displaying animal teeth and a vest worn over an open necked shirt with the sleeves rolled up above arm bands, although with the addition of “Grosby Leatherz” shoes, being the product advertised. The female character in the TVC also refers to the male character as “Mick”, being the name of Crocodile Dundee in the film. The intention of the advertisement, while positioned as a spoof, was to “cash in” on the success of Crocodile Dundee in connection with Grosby shoes, and this was found to be a passing off as the free ride being taken also implied a commercial association with Hogan and the filmmakers which did not exist.  Hogan’s look in the film, and everything about the character were so synonymous with Hogan that the connection was made – this will not always be the case, but it is certainly conceivable that in the Grande situation a similar outcome to the Hogan case would eventuate.

The laws of copyright in Australia may also be used to give copyright owners exclusive rights of publication in original artistic materials, such as photographs. However, as the creator of the work owns the copyright, it can only go so far as to protect unauthorised use of a celebrity’s image if they created the photograph of themselves (e.g. a social media ‘selfie’) or otherwise owned the rights via a copyright assignment from the photographer. If a celebrity owns the photograph, they may be able to protect its commercial reproduction, dissemination and use.

Another area where a celebrity may be able to seek protection is under the Trade Marks Act if the celebrity has registered a trade mark. For example, Kylie Minogue, Miranda Kerr and Keith Urban all have registered trade marks which could provide an additional ground on which to remedy any unlawful use, although this will be limited to use of their name and likely not their image.

Use of lookalikes and soundalikes to associate a celebrity’s reputation and goodwill with your brand is always going to be dangerous business. While the United States protections go further than Australian law, it is likely that the Grande case if trialled in Australia would also be successful under the laws of passing off and under the ACL. The two questions to ask yourself are 1) have you taken a ‘free ride’ on the goodwill and reputation of a celebrity (i.e. such as in the Grande case) by using their image and reputation to drive sales of your product?; and 2) is there a misrepresentation, i.e. are your representing that there is some commercial connection when this is not the case? Would a consumer reasonably believe that there is some kind of commercial arrangement in place between you and the celebrity to allow your use of their image as part of your campaign? Question 2 can be a tricky one, and legal advice is often necessary (and recommended) to confidently, and safely, move forward.