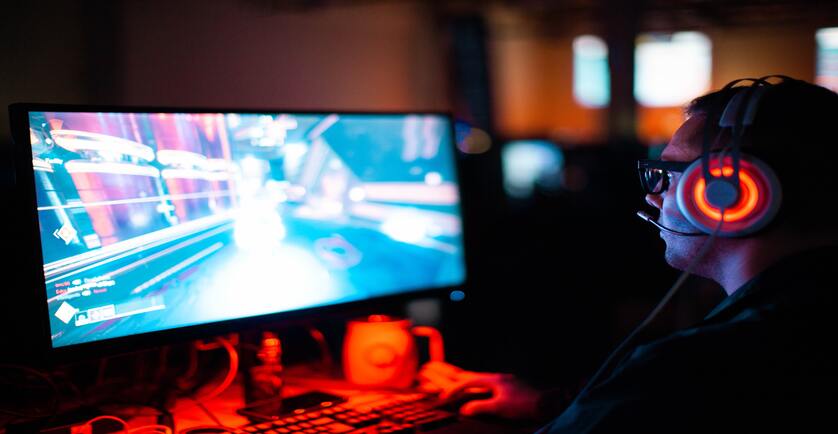 The Australian Competition and Consumer Commission (ACCC) has challenged Sony Interactive Entertainment Network Europe Limited (Sony Europe) to a battle royale in the Australian Federal Court, alleging that Sony Europe made false or misleading representations to Australian consumers on its website and in dealings with Australian customers on its PlayStation online store.  As you may be aware, the PlayStation home entertainment device (marketed under its “This is for the players” trade mark) is one of the world’s most popular gaming devices, with an increasing presence online. But this matter is no game, and it is heading towards a lengthy legal battle.

These representations, the ACCC alleges, are in breach of the consumer guarantees set out in the Australian Consumer Law, which are not able to be excluded from any consumer terms.

Under the consumer guarantees in the Australian Consumer Law, consumers have the statutory right to a refund, repair or replacement if a product is faulty because it is not of acceptable quality, is not fit for purpose or does not match descriptions made by the businesses, depending on the seriousness of the fault. Limiting recourse to payment in PlayStation currency (i.e. a form of credit only useable or redeemable from the store of purchase) is similarly unacceptable.

The ACCC has previously established the enforceability of the Australian Consumer Law on overseas-based online retailers, in its action against US-based Valve Corporation, which was upheld by the High Court in 2018.

Whether a company is itself geo-located in Australia or not, the ACCC has consistently taken the view that if a business sells products into Australia then its business interactions with Australian consumers are subject to the Competition and Consumer Act, and the Australian Consumer Law, even if that business does not have any physical presence in Australia. This view has been upheld by the High Court, and the ACCC seeks to uphold the same with regard to Sony Europe and its consumer terms. If a business offers products to Australian consumers, Australia’s consumer laws apply.

The ACCC further seeks to make it clear that consumer guarantees on digital products do not expire after it has been downloaded, and refunds must be given in the form of original payment unless a consumer chooses to receive it in store credit.

These consumer guarantees cannot be excluded, therefore any trading terms and conditions need to take this into account and ensure that any non-excludable statutory guarantees are preserved for Australian customers.  If you would like further information on the above and how it impacts on your business or your client’s business, or you need advice regarding the consumer guarantees on retailers or suppliers, please contact one of our experts below.