“This is for the Lawyers™ – Part II” – Federal court orders Sony Europe to pay $3.5 million penalty over Consumer Law breaches 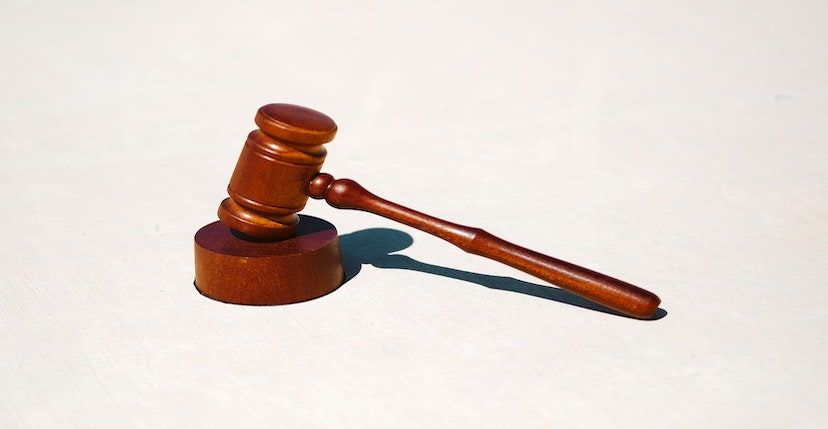 You may recall that, in 2019, the Australian Competition and Consumer Commission (ACCC) went to the Federal Court alleging that Sony Interactive Entertainment Network Europe Limited (Sony Europe) made false or misleading representations to Australian consumers on its website and in dealings with Australian customers on its PlayStation online store. By way of update, last week the Federal Court finally handed down its ruling, finding that Sony Europe had indeed breached the consumer guarantees protections in the Australian Consumer Law (ACL) and has ordered Sony Europe pay $3.5 million in penalties.

The ACCC alleged that between October 2017 and May 2019, Sony Europe told Australian consumers seeking a refund for faulty games that it did not have to provide refunds for games that had been downloaded, or if 14 days had passed since purchase. The ACCC also alleged that Sony Europe told consumers it did not have to provide refunds unless the game developer told the consumer the game was irreparably faulty or otherwise authorised a refund and told consumers that in the event it did provide refunds, it could do so using virtual PlayStation currency instead of money. In other words, Sony Europe allegedly made their obligations to comply with Australian law highly conditional.

See our previous article here for more information on the case background and the law in this area.

What did the Federal Court decide?

The Federal Court has upheld the ACCC’s view that if a business sells products into Australia then its business interactions with Australian consumers are subject to the Competition and Consumer Act 2010 (Cth), and the ACL, even if that business does not have any physical presence in Australia.

The Court found that Sony Europe had made misleading representations to at least four consumers who believed they had purchased faulty PlayStation games. This occurred when Sony’s customer service representatives told them over the phone Sony Europe was not required to refund the game once it had been downloaded, or if 14 days had passed since it was purchased. These statements were in direct contravention of the consumer guarantees provisions in the ACL.

There is no scope to contract out of these obligations, even if the product is delivered digitally. So, these consumer guarantees cannot be excluded in any way. Therefore, any trading terms and conditions need to take this into account so that, despite any other liability limiting language inherent in any contract for goods or services, any non-excludable statutory guarantees are unaffected, and rights preserved for Australian customers. That said, there are some exceptions, a major one being that the consumer guarantees do not apply to goods or services costing more than $40,000 that are normally used for business purposes.

The views of the ACCC, supported by this decision, are that:

If you would like further information on the above and how it impacts on your business or your client’s business, or you need advice regarding the consumer guarantees on retailers or suppliers, please contact us.