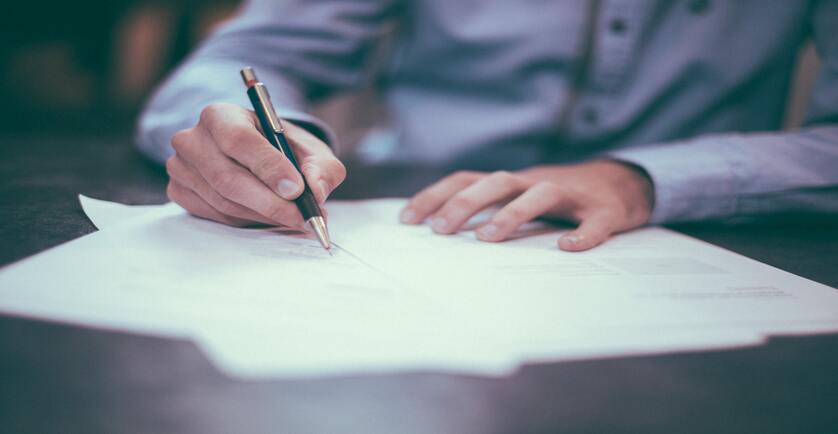 In December last year, we reported on the conduct of internet service provider Activ8me, after the ACCC instituted proceedings against the telco for making false and misleading representations when advertising and marketing their internet service charges and speed.

Activ8me admitted to the conduct in the statement of agreed facts and submissions filed jointly by Activ8me and the ACCC in the Federal Court proceedings, including promoting the false claims in five online banner advertisements and sending over 81,000 direct mail advertisements to consumers between June and November 2018. 793 customers purchased the promoted service during the relevant period.

Notably, Activ8me is no stranger to the ACCC, after paying a penalty of $12,600 just recently in March 2018, for falsely promoting that its internet services were endorsed by the ACCC itself.

However, it may be a lesson learned second time around for Activ8me, as the  Federal Court on Friday fined the company $250,000 for their most recent conduct, and ordered that they publish a corrective notice, implement a consumer law compliance program, and offer to refund setup fees and allow affected customers to exit or switch plans without charge.

The hefty fine and corrective orders serve as a cautionary reminder for advertisers, as reiterated by ACCC Deputy Chair Delia Rickard, who made a statement that businesses are “…. warned that misleading customers will result in ACCC action and potentially serious consequences”. The Federal Court orders also indicate that repeat conduct will result in a sliding scale of consequences.  Claims about total minimum cost, hidden conditions, ‘unlimited’ data and internet speed, are showing to be high risk and continue to be on the ACCC radar.

Learning from Activ8me’s mistakes, care must be taken to provide clear and accurate statements, which includes communicating onerous conditions up front, not just hidden in the fine print, when promoting products or services to consumers.