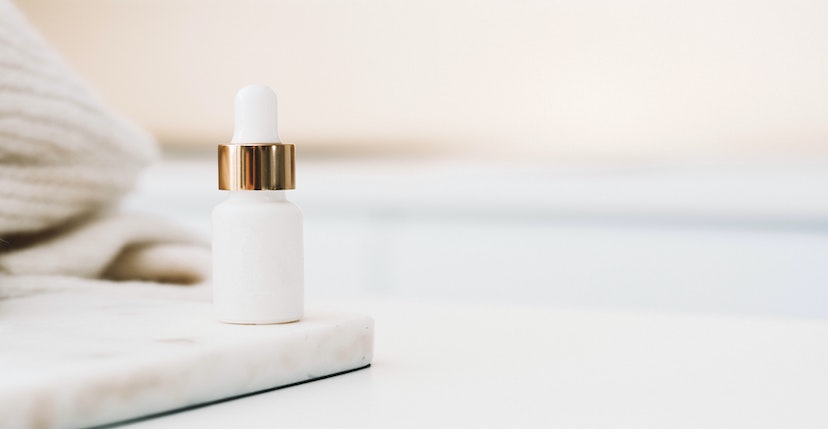 Former ‘Spice Girl’ Victoria Beckham has made headlines recently in respect of her legal battle against a Sydney-based skincare company called VB Skinlab Pty Ltd (“VB Skinlab”). VB Skinlab applied to IP Australia to register two logo trade marks, “VB SKINLAB” and “VB SALON”, trade mark numbers 1914422 and 1914421, respectively. VB Skinlab’s trade marks were examined by IP Australia’s Trade Mark Office and accepted for registration. With Australian trade marks, once accepted by the Trade Mark Office there is a 2-month period of time where third parties can oppose the registration on the basis of one of a number of specified grounds. This is where ‘Posh Spice’, Ms Beckham comes into the picture. Ms Beckham’s company considers that VB Skinlab’s trade mark applications should not be registered and lodged paperwork with IP Australia to oppose the applications.

Following the break-up of the Spice Girls, Ms Beckham has run with her “Posh Spice” persona and leveraged her image into a successful fashion business, with various designer collaborations. Ms Beckham launched a range of luxury womenswear in 2008, her own online shop in 2013 and a flagship fashion apparel store in London in 2014 all using a “VB” trade mark. In September 2016, Ms Beckham expanded into cosmetic goods and launched a cosmetics collection with the famed cosmetic brand Estee Lauder internationally and in Australia. This range of cosmetics also used the “VB” trade mark.

VB Skinlab have been using their VB trade marks since 2017 and they offer their skincare and cosmetic products through their online store and a range of stockists in Australia. The issue can thus broadly be summarised as “Who owns the initials VB in respect of cosmetics and skincare?”

Of the available grounds to oppose the VB Skinlab marks, Ms Beckham raised sections 42(b), 60 and 62A of the Trade Marks Act 1995 (Cth) in respect of both trade marks and the additional ground of section 58 as a ground of opposition in respect of the “VB Skinlab” trade mark as the reasons why these trade marks should not be registered.

Finally, Ms Beckham raised the bad faith ground under section 62A. This ground is notoriously difficult to establish and requires that the applicant’s conduct in filing the trade mark applications would be regarded as in bad faith by people adopting acceptable commercial standards. This is a high bar and the conduct must be clearly short of acceptable standards for bad faith to be established. In raising this ground, Ms Beckham claimed that due to her reputation and the fact that both parties are in the cosmetics industry, it can be inferred that VB Skinlab knew about Ms Beckham’s activities and the “VB” trade mark and on the basis of this knowledge there is no apparent honest or proper reason as to why VB Skinlab adopted the VB Skinlab trade marks. Ms Beckham also noted that VB Skinlab used a photo of a model with long dark hair on their website which she claimed was a further reference to herself. In the end, the Hearing Officer did not find that VB Skinlab’s conduct in filing trade mark applications amounted to bad faith. Ms Beckham had not proven that VB Skinlab’s decision to adopt and seek to register the trade marks was done so to take advantage of the reputation of the “VB” trade mark. The Hearing Officer noted that the reputation in the “VB” trade mark was limited at best and the use of a model on the VB Skinlab website did not assist Ms Beckham’s case. It was obvious to most visitors to the website that the model was not Ms Beckham and a cosmetics company using a photo of an attractive model was not, on its own, enough to establish a finding of bad faith.

The Registrar was not satisfied that Ms Beckham established any of the grounds set out in her opposition to the registration of the trade marks. Since no grounds were established, the Registrar ordered that VB Skinlab’s trade mark applications be registered. The Registrar also ordered that Ms Beckham pay VB Skinlab’s legal costs. This is not controversial, and costs are nearly always awarded to the successful party in accordance with the outcome of an opposition proceeding. The costs are calculated in accordance with a schedule set by the Trade Mark Office which are conservative and often do not match the actual legal costs incurred by the successful party, but nevertheless these costs orders can and should act as a deterrent from launching weak oppositions.

All told, Ms Beckham and her legal team did not agree with the Hearing Officer’s decision and have appealed the decision to the Federal Circuit Court. It remains to be seen how this will play out and we will be watching this one closely and will keep you updated.

What do I need to know?

Trade mark oppositions offer a reasonably low-cost option to challenge problematic third party trade marks, provided you are able to act before they become registered. Opposition proceedings are conducted through the lower cost and less formal Trade Mark Office at IP Australia and are resolved more quickly than court proceedings. Once a trade mark is registered, it is much more difficult to remove from the Register and removal proceedings are only held in Court. These proceedings are more time consuming and expensive. Accordingly, it is really important to monitor the Trade Mark Register and take notice of new applications which are filed which may conflict with your pre-existing trade mark rights. By monitoring trade marks, for instance through an Anisimoff Legal trade mark watching service, you are aware of other trade marks that are seeking protection which may encroach on your rights. Once you are aware of these marks, you may correspond with the owner with a view of arranging co-existence agreements, seek to negotiate adjusted specifications, and/or you can oppose the registration of potentially conflicting marks. As outlined above, it is much easier to oppose a trade mark than to remove a registered trade mark from the Register.

Anisimoff Legal’s trade mark watching service can be tailored to your specific needs and budget, and can be conducted worldwide, which forms a valuable component of the trade mark and brand protection enjoyed by our trade mark clients. Specifically, monitoring the state of the Trade Mark Registers in the relevant jurisdictions is incredibly important, and picking up any conflicting trade marks before they become registered is vital. If you would like any information about this service, please let us know.