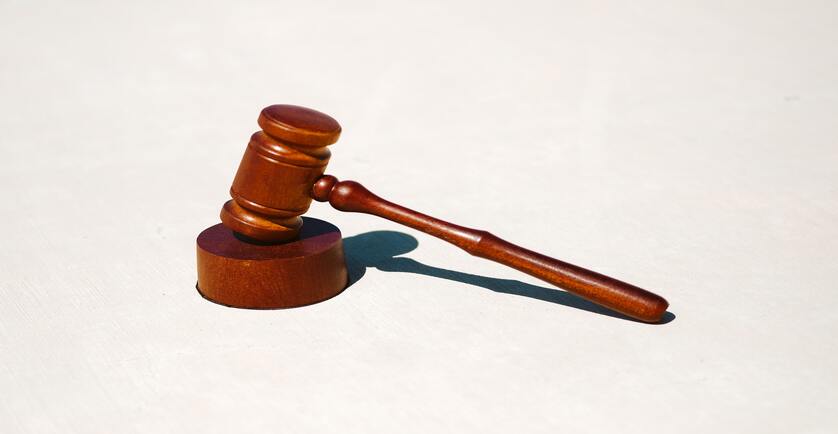 You may have seen some press lately regarding an interesting legal battle between Queensland mum Kylie Hughes and multinational behemoth Ikea (Inter Ikea Systems BV). Ms Hughes and her husband had been running a small business out of their home selling adhesive decorative panels to attach to Ikea’s range of designs, under the “Stylkea” brand from the website www.stylkea.com. It is not clear if Ikea was even aware of her business, until Ms Hughes filed a trade mark application for “Stylkea”, sparking a legal battle.

Firstly, what is a trade mark application and what were Stylkea trying to achieve?

Stylkea produces/sells products to attach to or work with Ikea’s range of products, with Stylkea referencing Ikea’s product names and identification codes so that consumers can match Stylkea’s products with the relevant Ikea product.

But firstly, some basics on trade marks. Australia, like most of the world, runs a trade mark registration system whereby providers of goods and services can apply to register their brands and branding devices as trade marks, which once registered act as monopoly assets that are protected by statute. Trade marks are extremely valuable, as they can be bought and sold and (especially in the case of very strong brands, including “IKEA”) can generate substantial revenues for their owners, including through licensing. Trade marks are registered in one or more of 45 goods and services classes, which separate out all possible goods and services for classification purposes.

When a person has a strong enough brand that is sufficiently differentiated from all of the other pre-existing pending or registered marks on the register, and it is of distinctive enough character to be protectable, in can be registered as a trade mark. On this latter point, marks cannot be descriptive or otherwise lack the capacity to distinguish the applicant’s goods or services, as that would mean the mark would be unlikely to act as a clear enough indicator of trade source.  Think about a situation where a local manufacturer of orange juice was to attempt to register the trade mark “TASTY ORANGE JUICE” in class 32 in relation to orange juice, or if a manufacturer of motor vehicles was to attempt to register “LUXURY CARS” in class 12 in relation to motor vehicles.  In each case, the proposed marks are descriptive of the goods that would be covered by the trade marks, and other manufacturers should be allowed the right to use such terms in relation to their own products, so the applicants would almost certainly not be granted a monopoly over these marks and their applications would fail.

Similarly, if our orange juice manufacturer instead attempted to register “COCA-COLA ORANGE JUICE” in class 32 (conflicting with The Coca-Cola Company’s registered marks), or “DALY JUICE” (conflicting with the Daily Juice Company suite of marks owned by Berri Pty Limited), these similarity conflicts would almost certainly render the marks unregistrable and they would be rejected by IP Australia’s trade marks examiners.

In the Stylkea case, Ms Hughes had filed her trade mark application in class 20 (TM No. 1870737) for the following goods:

No doubt in attempting to register her mark, Ms Hughes was trying to secure a monopoly over her brand, and protect her business’ valuable asset – its name. Interestingly, despite the common term “-KEA” inherent in her brand and in Ikea’s various trade marks also registered in class 20, IP Australia’s trade mark examiners accepted Ms Hughes’ application, which cleared the path for her mark to become registered as a trade mark. Ikea had other ideas.

When a trade mark is accepted for registration, interested third parties can “oppose” the mark, but only once it has been accepted by IP Australia and advertised in the government gazette. If it is not opposed, it will proceed to registration. In this case, Ikea, realizing that Ms Hughes was about to procure a registration over a mark that Ikea considered to be too close to their own registration, immediately opposed the mark’s registration.

This publication is not a dissertation on the legal strategy deployed by the parties in this opposition proceeding or a deep analysis of the facts in dispute. However this case offers a unique look at what happens when two brands compete over the same brand space, with the interesting twist that one is considerably better resourced than the other. In this case, STYLKEA was accepted for registration, indicating that IP Australia considered it to be both sufficiently distinguishable from the pre-existing marks (including Ikea’s) and distinctive enough to become registered.

But that is not the end of the story.  Ikea had the right to oppose the application, and during opposition proceedings it is customary for considerable evidence of use to be submitted by the parties to either support or attack the other party’s position, before IP Australia makes a final decision on registration. During this phase and before a final decision on the opposition was handed down in this case, the parties mutually agreed to enter a cooling-off phase while the parties discuss their positions, which is where the matter currently sits.

What will happen now? It is impossible to know, but on the day of this publication Stylkea’s homepage header still reads “STYLKEA: IKEA hacks for luxury interior design”.  It is possible that Ikea does not appreciate this sort of brand linkage, despite Ms Hughes’ using website disclaimers such as:

© 2019 STYLKEA. IKEA is a registered trade mark of Inter IKEA Systems B.V. STYLKEA is in no way associated with the Inter IKEA or IKEA group of companies…

What is imperative to learn from this situation is just how important it is to conduct trade mark clearance searches before launching a brand, and to consider not just registrability but also the risks of opposition from third parties when using marks and/or filing for applications. Also, the road to registration of a trade mark can be expensive, drawn out (Ms Hughes filed her mark nearly 2 years ago) and complicated, even if your mark is eventually accepted by IP Australia. Sometimes, if you have insufficient capital to fund a legal battle in support of your mark, you may have little choice but to cut bait and move on, even on a brand you love and have invested considerably in.