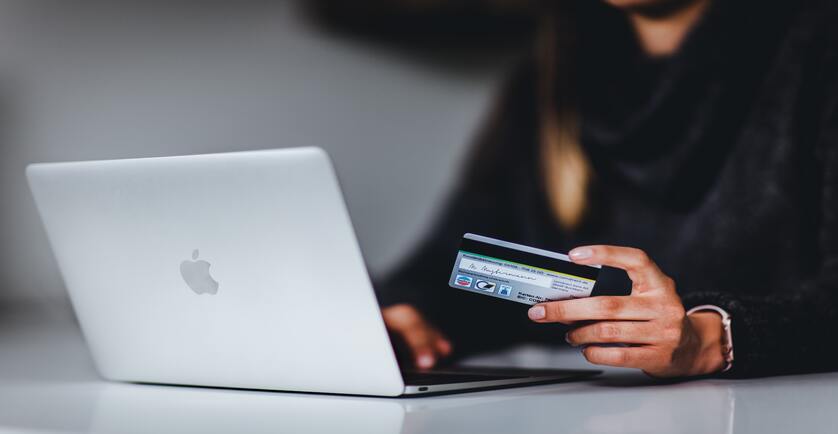 Q: What do a comparator website like iSelect and a ticket reseller like Viagogo have in common? A: They make the same mistakes that all other businesses, especially online businesses, are prone to making when it comes to advertising – they do not consider the full take-away impact and total picture with their claims.

The ACCC recently instituted proceedings against iSelect for false representations and misleading conduct, after recently enjoying a significant win in the Federal Court against Viagogo – it is likely we will see history repeat itself when the Court gets around to reaching a decision on iSelect. So, what did the parties do and how did they get it so wrong?

Background on the applicable legal principles

Before we unpack what these two businesses did/allegedly did wrong, it is important to get a firm grasp on what we are talking about when we consider “misleading and deceptive” advertising/conduct and false representations as to services, both banned under the Australian Consumer Law, two legal causes of action which are similar in the context of advertising claims, but nevertheless separate.

Generally, the seemingly age-old misleading and deceptive conduct action has a strong reputation, but its nuances are not well understood, and certainly not in the advertising and marketing space. False representations (which broadly encapsulates making false claims as to your services, or your affiliations or endorsements, and false testimonials, etc) are arguably simpler to grasp, whereas the more nebulous “misleading conduct” issue is more open-ended.  What really matters when considering whether an advertising or marketing claim amounts to misleading and deceptive conduct is taking into consideration the totality of the message confronting the consumer – not cherry-picking one claim that may be true in isolation but is plainly untrue when viewed in the context of the piece at large.

In other words, just because a statement is true in one aspect does not mean it is immune from being misleading when it is used in certain contexts – this was the crux of the Viagogo situation, and allegedly the iSelect situation too.

Viagogo made various claims on its ticket reseller platform that the Federal Court found highly problematic, but to the untrained eye when you first look at the facts and the claims made, they may appear to be acceptable. Firstly, and probably most problematically, Viagogo made scarcity claims like “less than 1% of tickets remaining” in relation to certain events with tickets available at their website. Sure, if there are less than 1% of tickets remaining, why is that misleading? Well, because the claim was used in conjunction with a range of other claims and actions, like using “official” in search engine marketing, and effectively positioning themselves as “authorized” resellers, and not making it clear enough that the scarcity claim related to their site only.  Thus, when making scarcity claims, Viagogo was implying that there were less than 1% of total audience tickets available for certain events, when in fact it was only the stock available on their website that was running low.  Viagogo also applied super-high booking and handling fees to their tickets in a manner that was problematic under the Australian Consumer Law clarity in pricing legislation.

In iSelect’s case, while the business is an aggregator and price comparator/comparison website and not a ticket reseller website, the claims made that riled the ACCC and led them to instigate proceedings in the Federal Court were quite similar, and based on the same legal principles as discussed above in the Viagogo example.  iSelect promotes itself as a place where consumers can compare all energy plans available in their area, from all of iSelect’s retail partners. However, iSelect allegedly had more favourable terms with certain partners, including those on its “Preferred Partner Program”, who paid iSelect higher commissions, and did not offer certain consumers plans if the Preferred Partners directed them not to.  iSelect made claims such as “Find the most competitive rates from our range of electricity providers in your area” and “Our team of energy experts compare products from our range of partners to help find a plan that meets your current needs”.  Again, read in isolation these comments may be acceptable, but in the context of the mitigating circumstances of the Preferred Partner Program (which was kept secret from consumers) and when viewed in full context, these claims may indeed be misleading and deceptive – the Federal Court will make that decision in due course.

In effect, the ACCC’s position is that comparison/comparator/platform websites such as iSelect are supposed to make the commercial marketplace simpler to traverse for consumers, but in many cases they are making it worse. This will likely impact the Federal Court’s perception of iSelect’s conduct when it considers this matter in due course.

Clearly, while claims may appear acceptable on first blush, a more forensic analysis is required to ensure advertisers are properly considering the full impact of their messages (in context). In our examples here, had the full impact been properly considered when the initial marketing and advertising claims were made, iSelect and Viagogo could have avoided all of this drama, and the ensuing massive fines that are now likely to come when the Court determines penalties in the case of Viagogo, and if iSelect is found to have been in breach once the Court hears the iSelect matter.

If you would like further information or advice on advertising and marketing clearance, and especially on avoiding contextual issues that lead to risks of misleading and deceptive conduct and false representation actions, please contact us.  We advise advertisers across a massive number of industries, and can provide the assistance you need.